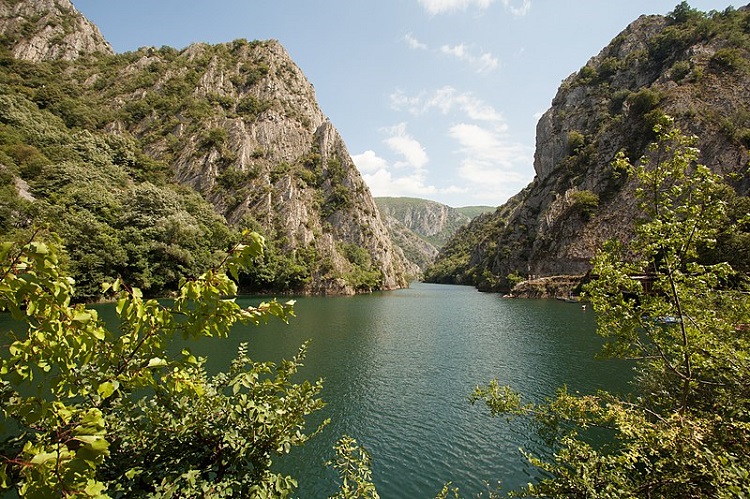 The Matka platform case will be treated by the State Commission for Prevention of Corruption (SCPC), whose President, Biljana Ivanovska, said on Wednesday that the decision had been made as a result of the suspicions that there was corruption in this case because all institutions were declared not competent to act. As the SCPC President added, she is personally investigating the case of the employment of PS Talat Xhaferi’s daughter. At Wednesday’s session the SCPC also decided, upon an own initiative, to open an investigation about the employment during an election period of two attorneys in the Media Agency. In response, the Agency said everything was legal. It has hired also seven associates for monitoring media. After the start of the campaign, it will hire another 15 people. “This hiring is in accordance with the Electoral Code, which provides for a possibility to start employment procedures in the event of urgent and immediate matters,” it said. When it comes to the Mayors mentioned by the SCPC in relation to the asset declarations issue, they visited the SCPC’s premises the previous day and were informed about the shortcomings in the documentation. Two of the first 18 cases of alleged nepotism have been resolved. The first case concerns the employment of MP Emilija Aleksandrova’s daughter by the Fund for Innovations and Technology Development. The SCPC has received information that she didn’t apply there at all. The second case concerns former Berovo Mayor Zvonko Pekovski’s wife. She had been employed on the basis of a service contract as a teacher in a primary school for two years, after which the employment became regular automatically.