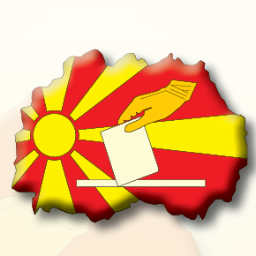 On Thursday, the State Election Commission (SEC) confirmed the candidacies filed by Stevo Pendarovski and Gordana Siljanovska Davkova. That means that there are now three official candidates in the presidential race, those two and Blerim Reka. The same day, Macedonia Blocks filed a criminal charge against the SEC members. According to the movement, several crimes were committed by them that consciously prevented Filip Petrovski from becoming a presidential candidate. The campaign will formally start on 1 April. The first round will be held on 21 April, while the second will be administered on 5 May.