Sekerinska: We replaced Hostility with Friendship with our Neighbours 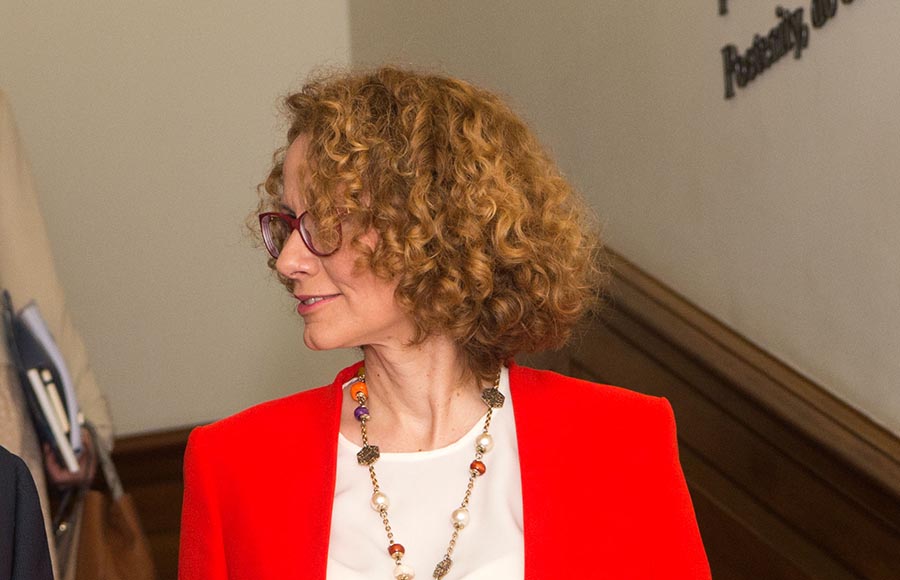 The Vice-PM and Defence Minister Radmila Sekerinska attended on Friday in Tirana a celebration marking the 10-year anniversary of Albania becoming a full-fledged NATO member-state. Sekerinska addressed the guests at this event, speaking about the importance of the integration of Macedonia and the rest of the West Balkans in NATO. “For a year and a half, the government successfully restored the country to the Euro-Atlantic path, made serious defence reforms, and even more difficult political reforms, which implies a significant investment in good interethnic relations. We dealt with the most difficult problems, and in the past it was the relations with our neighbours – first with Bulgaria, and then with Greece. It is worth mentioning that we managed to find solutions for the longstanding dispute with Greece, and this shows that we can not only look forward in the region, but we can be creative in finding solutions to even the most difficult problems, thus replacing hostility with friendship,” Sekerinska said.