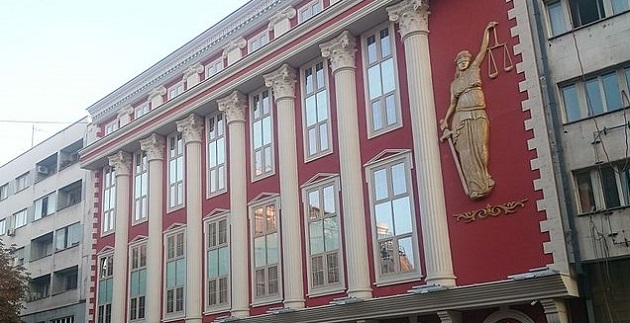 The Justice Ministry informs that a new round of negotiations between the government and the opposition over the Laws on the Basic and the Special Public Prosecutions (PPO and SPO) will take place on Tuesday at 03:00 p.m. The previous meetings resulted in no agreement whatsoever, and things heated up after VMRO-DPMNE delivered 65 amendments to the laws, for which the Justice Minister Renata Deskoska commented that with them the opposition party wants to destroy SPO and stop all processes targeting their party members. The Law on SPO demands a 2/3 majority in the Parliament for its adoption, and is one of the most important reforms set as condition for Macedonia to start the membership negotiations with the EU.