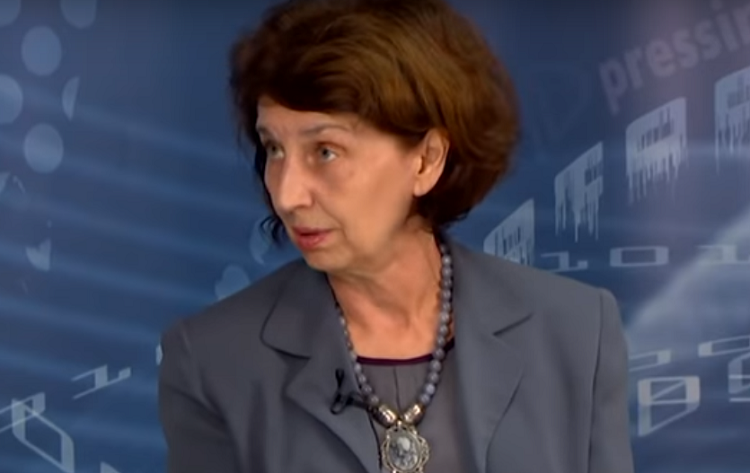 The candidates of the upcoming presidential election proceeded on Tuesday with their campaign activities. With her yoga lessons on the coast of the Ohrid Lake, the candidate of VMRO-DPMNE Gordana Siljanovska Davkova attracted the attention on social networks. “I like yoga, it relaxes me, especially in these fast-paced and stressful days,” Siljanovska-Davkova said. Later in the evening, she and VMRO-DPMNE leader Hristijan Mickoski held a tribune in Struga. The candidate of SDSM Stevo Pendarovski met the citizens of Sopiste and Aerodrom, to whom he presented the agenda he is to focus on if elected President of Macedonia, while the candidate of AA and Besa Blerim Reka had meetings with citizens in Studenicani.

2019-04-03
Sasko Golov
Previous: Government and Opposition still without Agreement over SPO Law
Next: Hahn: EC to recommend Start of Negotiations with North Macedonia