Poland to Ratify NATO Protocol for Accession of Macedonia on Thursday 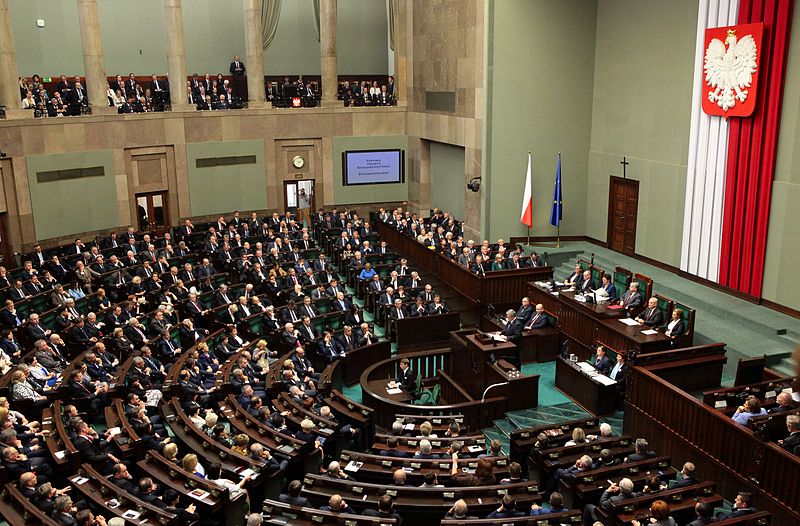 The Polish Ambassador to Macedonia Wojciech Tyciński informed that the Polish Parliament will ratify the NATO Protocol for Accession of Macedonia on Thursday. Poland will be the 10th out of 29 NATO member-states to ratify the Protocol. “This is no coincidence at all, and we invited the Speaker of the Macedonian Parliament to attend the session for ratification of the Protocol, but due to his already scheduled business trips, his deputy Vesel Memedi will attend the session,” Tyciński said at the debate held at the Government of Macedonia titled “Road to Brussels”, attended by all ambassadors of NATO member-state to Macedonia.