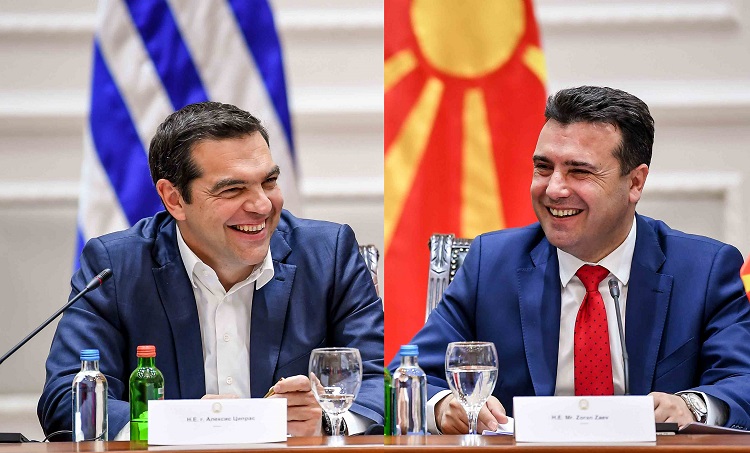 33 MEPs from 16 different countries addressed a letter to the Nobel Prise Committee in Oslo in which they voice support for the nomination of Macedonian PM Zoran Zaev and Greek PM Alexis Tsipras for the Nobel Peace Prize for 2019. The official nomination of Zaev and Tsipras was filed near the end of 2018 by Noble Laureate Wided Bouchamaoui. “This is the first time ever for political leaders from the Balkans to achieve such a great deal that resolves one of the longest-lasting and most complicated bilateral issues. The nomination of Zaev and Tsipras sends out a message that courage and progressive thinking overpowering nationalistic opinions should be rewarded. We believe that this award will not only provide the two PMs support to carry out the Prespa Agreement processes further with success, but it will also encourage other countries to use this model of agreement for resolution of bilateral issues,” writes the letter signed by the MEPs.