Chizhov: Integration of Macedonia in NATO would destabilise Balkan 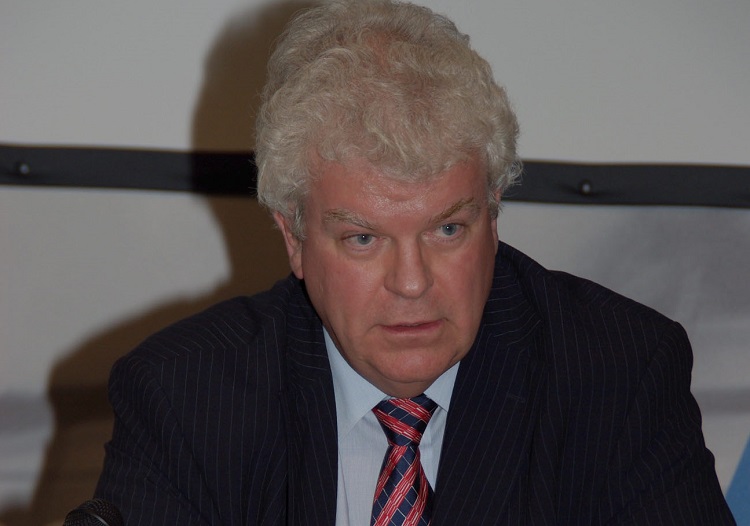 The Russian Permanent Representative to the EU Vladimir Chizhov said in an interview for the Russian newspaper “Izvestya” that the integration of Macedonia in NATO would destabilize the Balkans. “The entire procedure with the Prespa Agreement is a previously prepared action in order to take North Macedonia in NATO by force. This will have very negative influence not only over the security in the West Balkans, but the security of Europe in general. The entire thing is dealing with challenges from the 21st century with methods from the 20th century,” Chizhov said.