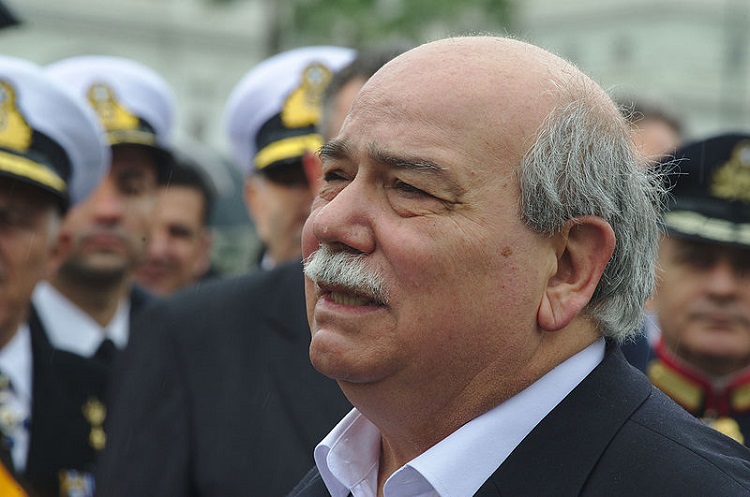 The Speaker of the Greek Parliament Nikos Voutsis said in his address at the conference of Heads of Parliaments in Vienna that it is now up to EU to make decisive steps and start membership negotiations with Macedonia. “With the Prespa Agreement we showed the world that when there is political will in two countries, they can resolve even the most complicated bilateral issues. This agreement not only resolved the name issue between Greece and North Macedonia, but it also opened the doors of NATO and EU for our Northern neighbour. The international community recognised the agreement, and we are thankful for the encouragement we got from all countries,” Voutsis said.