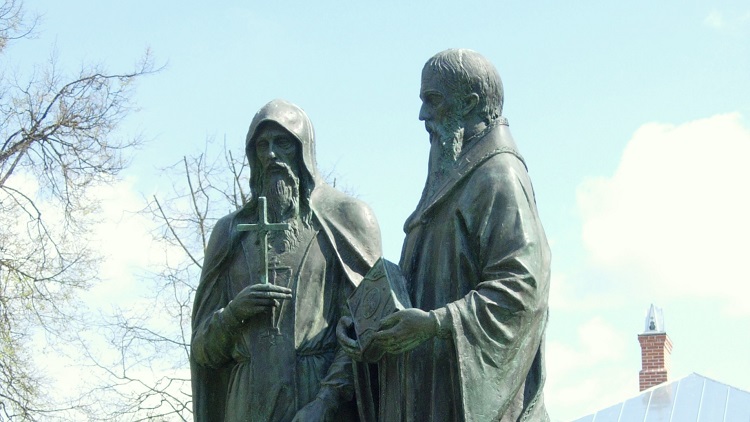 The Mixed Macedonian-Bulgarian Committee of History Experts proceeded with the negotiations for overcoming historical differences on Thursday in Sofia. The head of the Macedonian team Angel Dimitrov claims that the committee reached an agreement for both countries to mutually observe the Day of Ss. Cyril and Methodius. According to Bulgarian news agency BGNES, the committee made significant progress in the negotiations, especially on the issues between the two countries focusing of the period in the 1960s and 1970s. “In only few months we made significant progress in resolving some of the greatest disputes between our countries in the field of history and its interpretation. The future generations will view the historical figures in questions as part of a mutual history, instead of dividing them to ours and theirs,” said Dragi Georgiev from the Macedonian team.