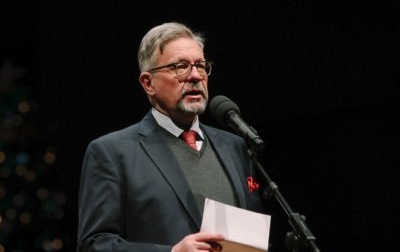 The Swedish Ambassador to Macedonia Matts Staffansson met on Thrusday with the Head of the Special Public Prosecutor (SPO) Katica Janeva. Staffansson told Janeva that Sweden highly values the work of SPO and that it supports its further functioning. “The Prespa Agreement between Macedonia and Greece resolved the long-lasting name issue and brought your country closer to the EU. However, the necessity for judicial reforms and dealing with corruption still remains, which is why the further function of SPO is important for the country’s integration in the EU. Because of this, political parties in the Parliament of North Macedonia need to reach an agreement and adopt the draft-law on SPO as soon as possible,” Staffansson said.

2019-04-12
Sasko Golov
Previous: Dzolev: Court has not received Pardoning Requests so far
Next: Zaev: Negotiations over Draft-law on SPO Proceed