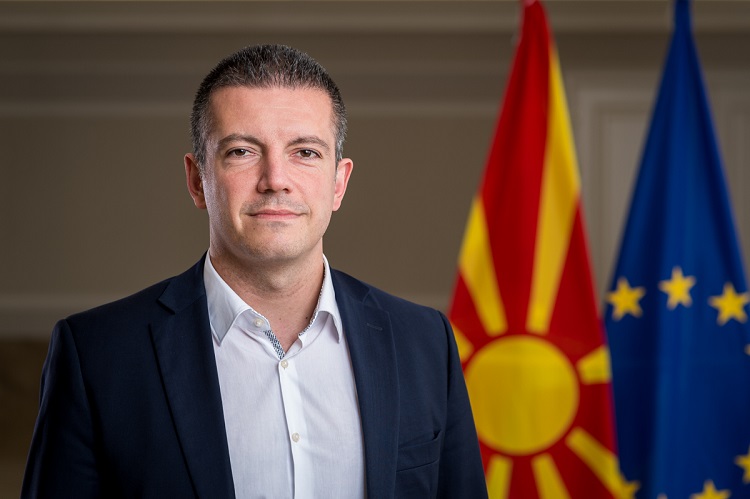 The Minister of Information Society and Administration, Damjan Manchevski, has changed his stand. On Monday, he said the administration sector would be ready once the negotiations with the European Union started, even though three days prior, in Brussels, he had stated that it had neither the capacity nor resources for such a thing. According to him, in cooperation with other institutions, a way is being sought to attract staff both from the public sector and outside of it for involvement in the process. It remains unknown how the process to transfer administration members to the private sector will be carried out. The Minister is adamant that trade unions will be consulted over the issue of transfers, considering they have held several protests so far and announced also a general strike. According to the experts, in order for the situation in the administration sector to be changed, what first needs to change is the employment method. In their view, however, the most important thing is for civil servants to realise that they’re here for citizens, not the other way around.