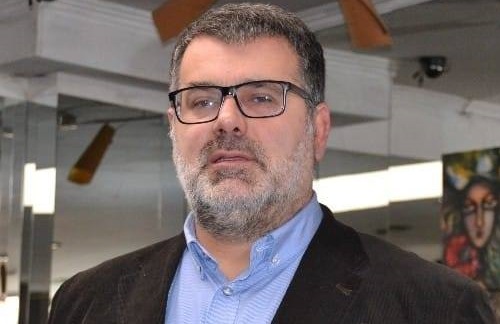 In response to the report that SDSM is gathering personal data from citizens through a smartphone app, Goran Momiroski, Chief of the Election HQ of the presidential candidate supported by the VMRO-DPMNE-led coalition, Gordana Siljanovska Davkova, was summoned on Wednesday to a meeting with State Election Commission (SEC) President Oliver Derkoski. As VMRO-DPMNE explained, what has raised additional suspicions is that the app was deleted on Tuesday, just 30 minutes after the opposition party had held a press-conference about the case and even though it can still be seen on Google, it can no longer be downloaded from Google Play. The party also presented other dilemmas before the SEC. The case was also part of Wednesday’s session of the body headed by Derkoski. The SEC stated that it was not a relevant institution over the matter.

2019-04-18
Sasko Golov
Previous: 27 April case: Charge against Alleged organisers to be Prepared by end of May
Next: SEC continues Activities related to Presidential race