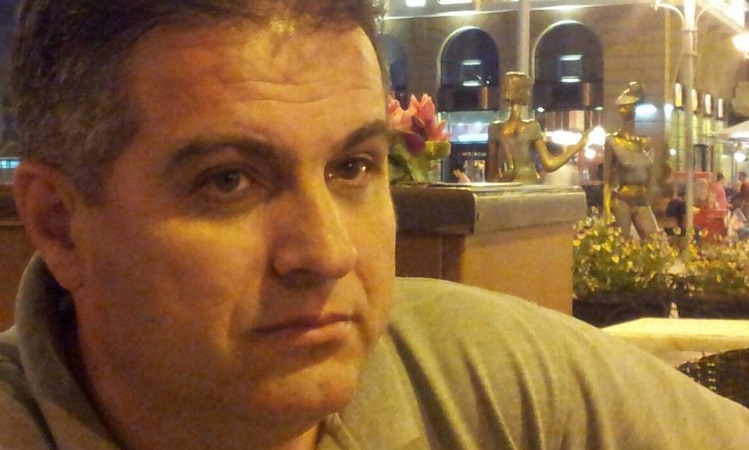 On Wednesday, members of election boards at diplomatic-consular missions voted at the State Election Commission (SEC) building. Also, the SEC handed over the election material for the presidential race and early local elections in Novo Selo, Ohrid and Debar. People under house arrest, homebound voters, internally displaced people and persons who are in penitentiaries will vote on 20 April, a day before election day. Regarding the diaspora vote, the state will spend around 500,000 euros to organise the process. Also on Wednesday, the SEC President, Oliver Derkoski, reacted to the comment made the previous day by a participant in presidential candidate Stevo Pendarovski’s tribune held in Gostivar, who had said that he would go to the SEC building with a gun because, according to him, his name has been removed from the voter list. “Good morning from the SEC (we’re waiting for this guy with the gen who was told to come) as the neighbours would say: what to say and not start to cry,” the SEC President wrote on his Facebook profile.