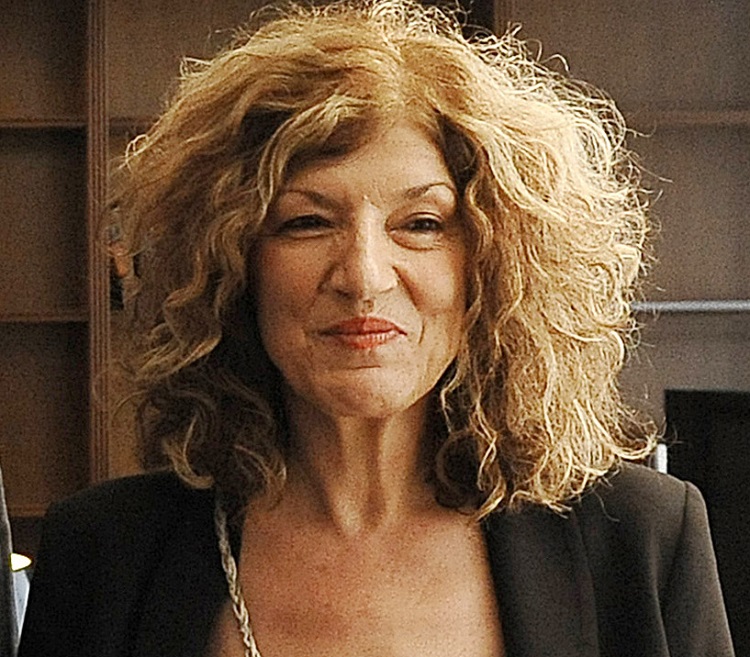 The Greek Alternate Foreign Minister Sia Anagnostopoulou commented on the 1st round of the 2019 presidential election that was held in Macedonia on Sunday. “The two candidates who are in favour of the Prespa Agreement have an 11 % lead over the nationalist bloc’s candidate. The citizens of Macedonia showed with this vote that they want a future as part of NATO and EU. It was unlikely that Siljanovska would be elected, but even if she was, she wouldn’t be able to do anything on an international level regarding the Prespa Agreement. I consider that VMRO-DPMNE does not want to change it and they cannot do anything to change it because the people of North Macedonia want this Agreement and the country’s European perspective,” Anagnostopoulou said.

2019-04-23
Sasko Golov
Previous: Pendarovski: We are not surprised by 1st Round Election Results
Next: EU: 1st Round of Presidential Election in Peaceful Conditions