IRC: Court made Decision about Grand Mufti based on False Documents 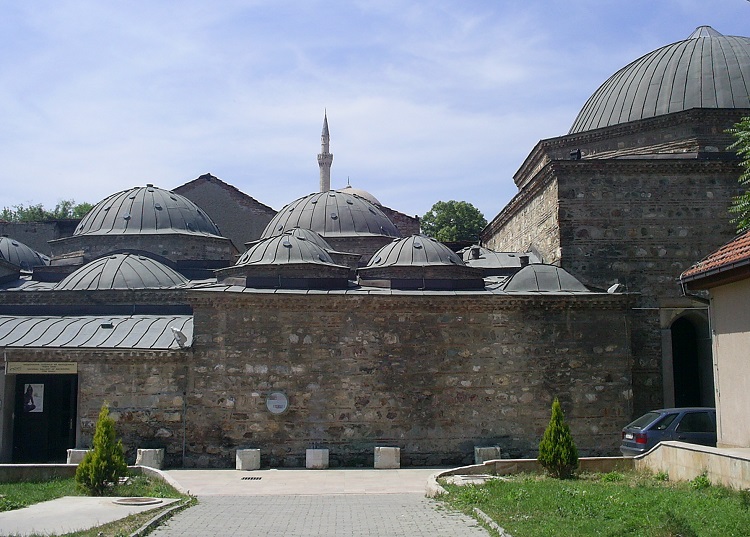 The Basic Court Skopje 2 published on Wednesday the decision which declares that Skender Buzaku is to replace Sulejman Rexhepi as grand Mufti of the Islamic Religious Community of Macedonia (IRC). “The court acted upon a request filed on 3 April 2019 by IRC, which requires change of the person representing IRC. Acting upon the request, the Court decided on 17 April 2019 to register Buzaku as new Grand Mufit of IRC,” writes the announcement of the court, adding that they only implemented the decision made by the Riaset of IRC made at an extraordinary session. This was met by reaction from IRC. “The documents Buzaku delivered to the court are false. There has never been an extraordinary session of the Riaset and Rexhepi has never submitted a resignation to it. The documents even contain signatures of people that are not members of IRC at all. The decision of the civil court only demonstrated the real deterioration of the judicial system in this country. Judges like these do not belong in courts, they belong in the ZOO. This government is making scandals like this one in order to cover up its utter incapability to serve the necessities of the citizens. We demand immediate apology from the Macedonian government about this,” said Muhamed Vejseli from IRC. Buzaku attempted to take over IRC from Rexhepi on Tuesday evening, but was unsuccessful in his attempt, so the police had to intervene in front of the premises of IRC in order to prevent incidents. The PM Zoran Zaev also reacted to the statements of IRC on behalf of the government. “The government did not, does not and will not interfere in the internal management of religious communities in North Macedonia. They determine their management, and we can only respect those decisions,” Zaev said.