AJM calls on BPO to drop Charge against Journalist Kezarovski 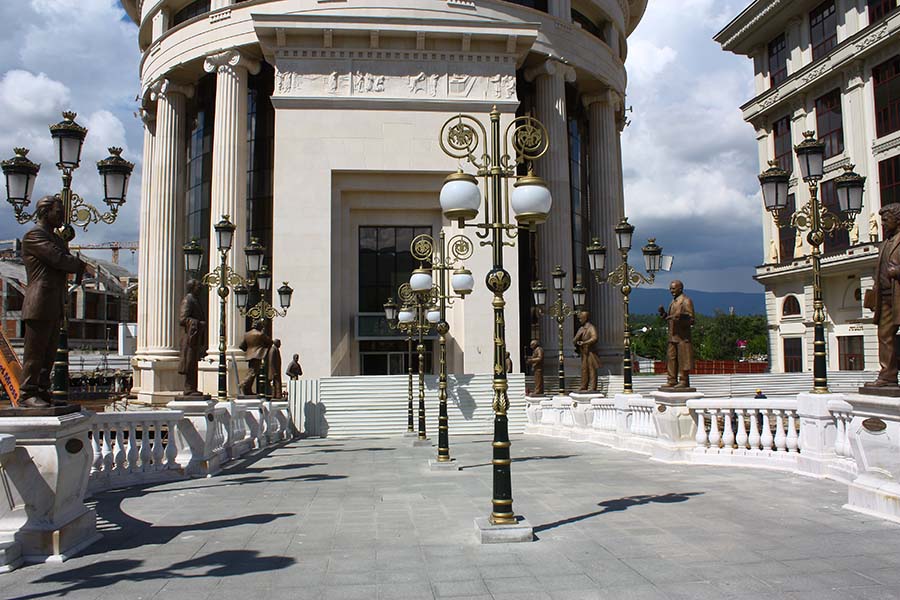 On Monday, the Association of Journalists of Macedonia (AJM) called on the Basic Public Prosecutor’s Office (BPO) to drop the charge against journalist Tomislav Kezarovski, following the Supreme Court’s decision to annul the verdict in the Liqudation case and return it for retrial. According to the AJM, a withdrawal of the charge will show that the BPO acts independently and impartially. “Kezarovski was wrongfully charged and later on convicted. With such a move, the BPO will show that it finally acts independently and impartially, in the interest of justice. Considering the Supreme Court’s decision to return the case for retrial, we call on the Criminal Court in Skopje, too, to reject the charge and thus show that freedom in speech in this country is guaranteed as a fundamental human right,” the AJM added. According to it, because of the case, Macedonia, as one of the only countries with an imprisoned journalist, was highlighted as a non-free country in which rights and freedoms of journalists were not respected.