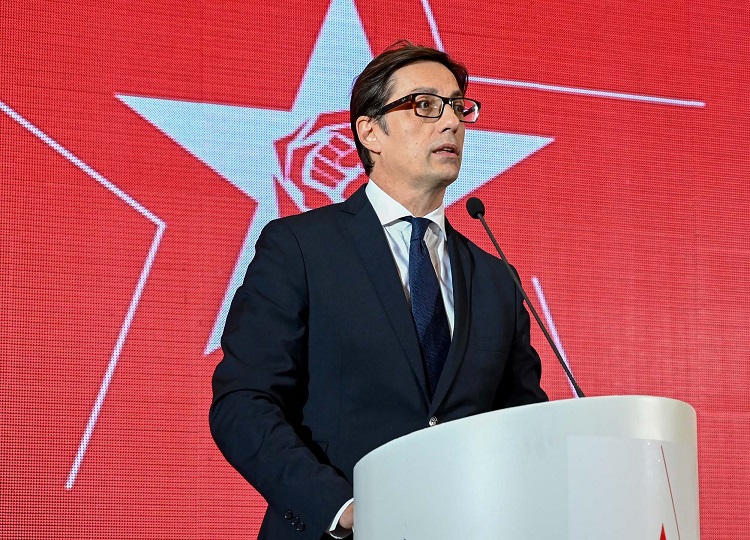 On Tuesday, President Stevo Pendarovski met with Alternative leader Afrim Gashi. At the meeting, they underlined the need for constructive dialogue among all political stakeholders in the country in function of realisation of the reform agenda, with the goal being progress on the road to European and Euro-Atlantic integrations. According to Pendarovski, all political stakeholders should contribute in the period when Macedonia is expecting a decision on a start of membership negotiations. Gashi congratulated Pendarovski on his election, wishing him a successful term. The same day, Pendarovski met also with Alliance for Albanians leader Ziadin Sela, which focused on similar issues. Also on Tuesday, the President met with the Croatian Ambassador to Macedonia, Danijela Barisic. They discussed several issues, including the Zagreb-Skopje relations and Macedonia’s road to NATO and EU integration. Pendarovski thanked Barisic for her country’s support for both NATO membership for Macedonia and a start of membership negotiations.