Hahn to remain Committed to pledges for WB Progress after October, too 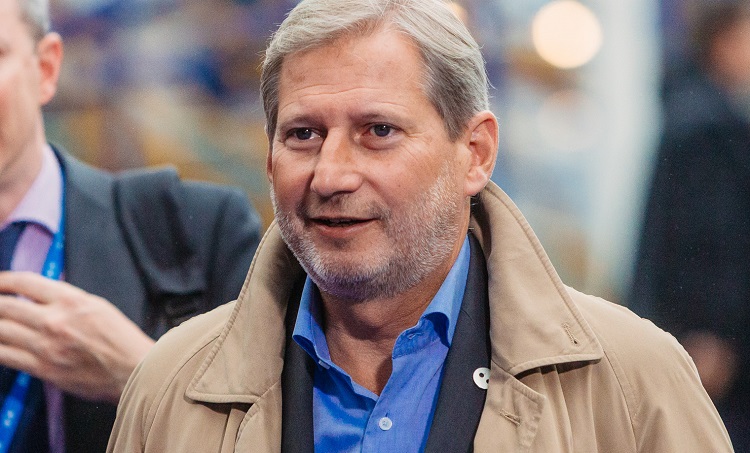 The EU’s Commissioner for European Neighbourhood Policy and Enlargement Negotiations, Johannes Hahn, says that though he doesn’t know what he will do after October, he will remain committed to the pledges for progress of the Western Balkans (WB) whatever he does. According to him, the green light for a start of negotiations for Albania and Macedonia is the best argument for the others to get engaged in dialogue that isn’t easy for either side. As the Commissioner added, if a good example isn’t set by opening negotiations with the two countries, that will not be stimulative and motivating for the other leaders facing difficult topics. Hahn thanked all associates. “Without them, we wouldn’t have achieved the success we have, even though there is much more work to be done,” the Commissioner stressed.