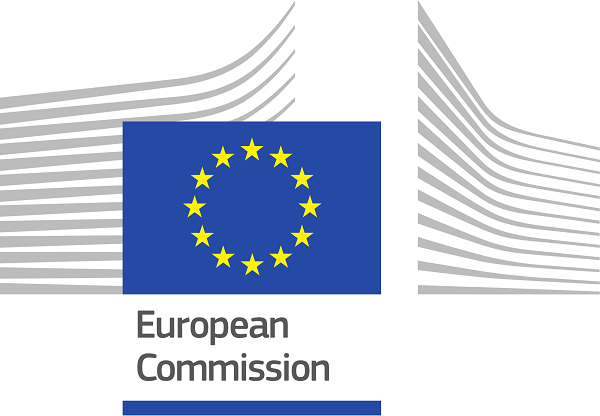 SDSM is satisfied with the EC Progress Report on Macedonia. “We received yesterday the most positive Report. The European Commission gave a clean, unconditional recommendation for a start of EU negotiations for the Republic of North Macedonia. Our country is pointed out as ‘a shining example’ in the entire region,” SDSM MP Hari Lokvenec says. Commenting on the matter, VMRO-DPMNE, on the other hand, criticised the SDSM-led government’s results. “The SDSM-led government has once again told a lie. There will not be a date for negotiations this yea either. Even with a changed name, SDSM will not get a date because there are no reforms,” Hristijan Mickoski’s party points out. According to VMRO-DPMNE, as long as Zoran Zaev is Macedonia’s PM, the country will not get a date to start accession talks. The EU’s Commissioner for European Neighbourhood Policy and Enlargement Negotiations, Johannes Hahn, on the other hand, is strongly convinced that EU members will approve a start. “The accession process isn’t a one-way street, but rather is built on responsibility from the two sides,” he points out. According to German Minister for Europe Michael Roth, the EU should deliver on the promises made to the Western Balkans. “In North Macedonia and in Albania, visible progress was made. It’s now the EU’s turn to deliver. We should stand by our word and deliver on our promises,” he writes in a column for the German newspaper Frankfurter Allgemeine Zeitung.