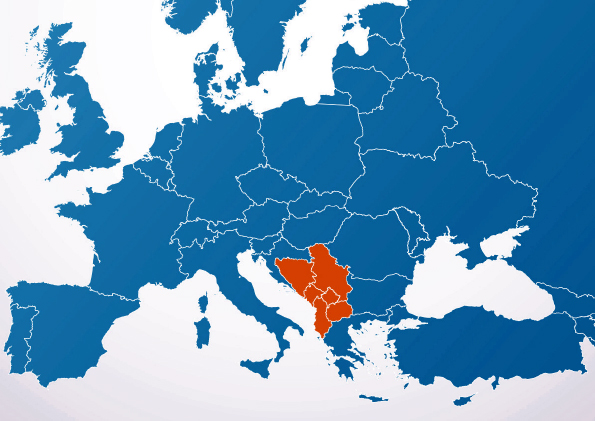 The Podgorica Club, an Association of former heads of states of the West Balkans, held a conference on Tuesday in Skopje titled “Enlargement of EU at Cross-road”, which saw the signing of a Declaration calling on EU leaders to support the credible perspectives of their respective countries for becoming EU member-states. In the Declaration, the former heads of states accent the importance of the integration of these countries in the EU, in accordance with all strict but righteous criteria of the EU. “Not determining a date for start of the EU membership talks this June will not only damage the credibility of the EU in the Balkans, but also that of the Macedonian government in the eyes of the citizens of our country as well. If we do not get the decision this summer, that would be a clear proof for a lack of leadership and vision within the EU,” said former Macedonian President Crvenkovski.