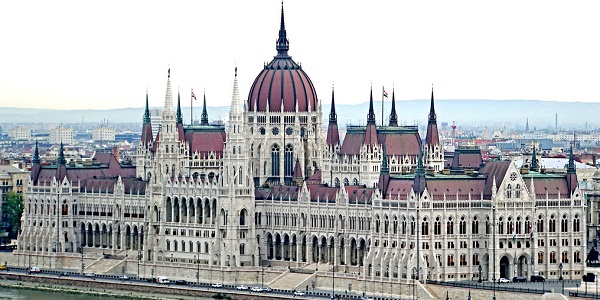 The Hungarian Parliament, in the presence of the Speaker of the Macedonian Parliament Talat Xhaferi, ratified the NATO Protocol for Accession of Macedonia. Hungary is the 18th out of 29 member-states of NATO that approved the accession of the country in the alliance under its new name “North Macedonia”. The ratification of the Protocol was also welcome by NATO Secretary General Jens Stoltenberg, who expressed hope that Macedonia will become full-fledged NATO member by the end of 2019. “All NATO members signed the Protocol this February, and now it is up to their national parliament to ratify it. These processes are usually fast, just like in the case of Montenegro. North Macedonia meets all required standards to become a full-fledged NATO member-state, and I believe that will be realised by the end of this year,” Stoltenberg said.