Hutchinson: US Senate to ratify NATO Protocol for Macedonia this Summer 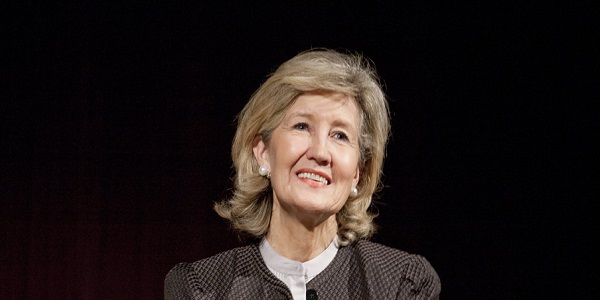 In an interview for Sitel TV, the US Permanent Representative in NATO Kay Bailey Hutchison says she expects the US to ratify the NATO Protocol for Accession of Macedonia this summer. “All NATO member-states’ ambassadors already signed the Protocol, and we hope that North Macedonia will become the 30th NATO member state by the end of this year. I can say that no later than this autumn the US Senate will ratify the Protocol, and I also hope that around December we will celebrate the inauguration of your country as a full-fledged NATO member,” Hutchinson said.

2019-06-26
Sasko Golov
Previous: Pendarovski: North Macedonia has no Plan B for EU Membership Negotiations
Next: Hungary ratifies NATO Protocol for Accession of Macedonia