State Officials from NDP withdraw from their Positions 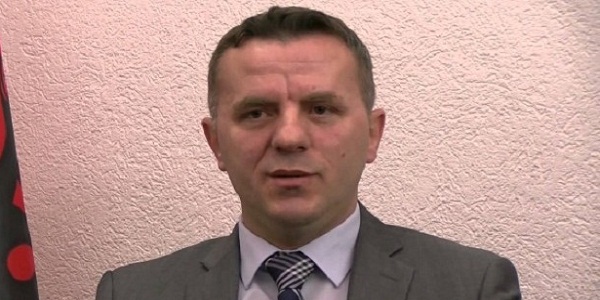 The leader of NDP Vesel Memedi announced after the parliamentary session focusing on the cabinet reshuffle suggested by PM Zoran Zaev, that all of NDP’s MPs and state officials will withdraw from their official positions in state institutions. This decision of NDP follows the decision of PM Zaev to replace Local Self-government Minister Suhejl Fazliu from NDP with Goran Milevski from LDP. “This Ministry has always been run by an Albanian Minister. We no longer want to be a part of this game of the party in power, which wants to remove Fazliu from this position because he is unwanted by the criminal underground. We do not want to be a part of a secret agreement between SDSM and DUI for handing over this ministry to a Minister of Macedonian ethnicity,” Memedi said.