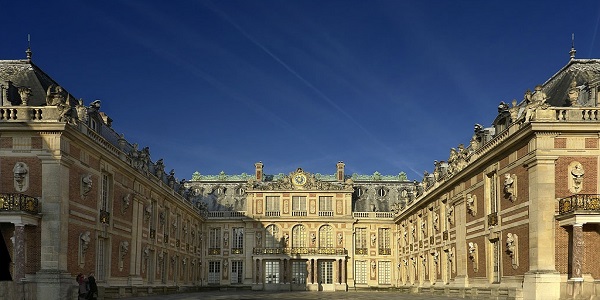 The focus of attention on Macedonia’s integration in EU and start of membership negotiations has now shifted to France, after official Berlin assured that German Chancellor Angela Merkel will do all in her power to convince the Bundestag to approve the start of EU membership talks with Macedonia. The Parliamentary Assistant at the French Senate Christian Castagna says that at the moment there is an ongoing debate among the MPs in France about whether to approve start of EU membership talks with Macedonia. “In France there are several committees that work on this issue, and as far as I am informed, their positions are generally positive. Still, this issue is rather complex, because the MPs discuss the regional context of the West Balkans, while the French Government focuses on the positions of France. The position of France is still uncertain, and it is too early for me to make any conclusions,” Castagna said.