Altmaier: North Macedonia, Albania not ready yet for EU Membership 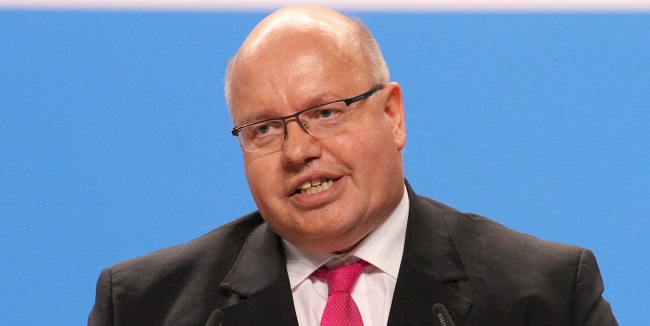 The German Economy Minister Peter Altmaier said during the West Balkans Summit in Poznan, Poland, that Macedonia and Albania are still not ready for EU membership. “Both countries have made significant progress in numerous fields, but it is still not enough. North Macedonia and Albania need stronger efforts in the struggle against corruption and pledges for independent judiciary, hence not all criteria required for EU membership are met yet,” Altmaier stated. Altmaier also commented on the economic development of both countries, saying that EU and Germany itself are doing their best to assist the economic development of these countries.

2019-07-08
Sasko Golov
Previous: Byrnes: US to proceed with Contributions for Macedonia’s positive Future
Next: Borissov: Macedonian Politicians start to utter Truth of History