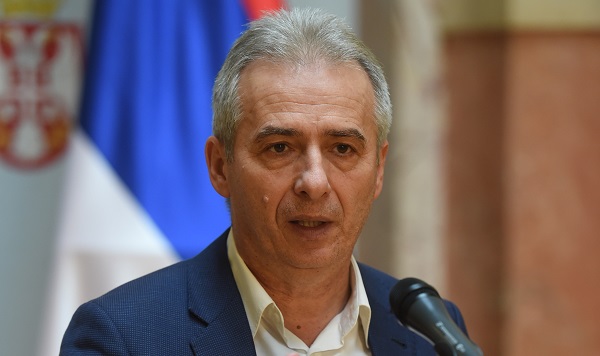 The President of the Committee on Kosovo at the Serbian Parliament Milovan Drecun stated in an interview for Serbian newspaper Kurir that in Macedonia there is an intelligence centre working on sabotaging the attempts for agreement between Belgrade and Pristina concerning the Kosovo issue. “I have found out that two months ago a very strong intelligence system has been established in a car shop in Skopje, employing intelligence officers from North Macedonia, Albania, Bulgaria and Germany. The main goal of these spies is to sabotage the negotiation processes between Belgrade and Pristina and support the creation of “Greater Albania”. The authorities of North Macedonia owe us answers about this,” Drecun said.