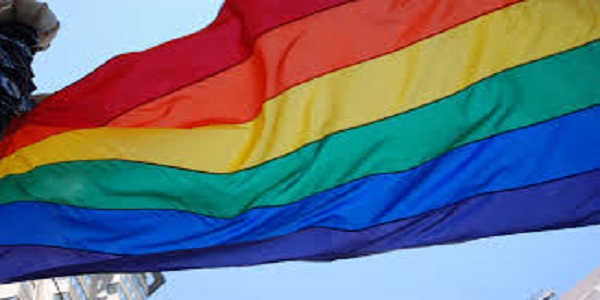 The LGBT+ Community of Macedonia reacted to the use of pejorative words by PM Zoran Zaev against citizens involved in or linked to the “Racketeering” case. “In our country, the word “faggot” is a word LGBT+ people listen to all the time and everywhere. This word is not someone’s character trait, but rather a symbol of a society that nurtures homophobia, fear and hatred towards people like us,” writes the announcement of the LGBT+ Community of Macedonia. The Council for Media Ethics in Macedonia (SEMM) also reacted to Zaev’s statement. “The role of the government in the process of democracy does not mean they can interfere in the work of journalists, and statements like this one are nothing but mere pressure over the freedom of the media,” writes the reaction of SEMM. Reaction also came from the Trade Union of Journalists and Media Workers (SSNM), as well as from the Association of Journalists of Macedonia (AJM) and the Macedonian Association of Journalists (MAN). “Statements like the one made by PM Zaev can only be understood by the public as an open confrontation of the government with the media and the journalists in context that certain journalists are unfavourable for the government,” SSNM writes.