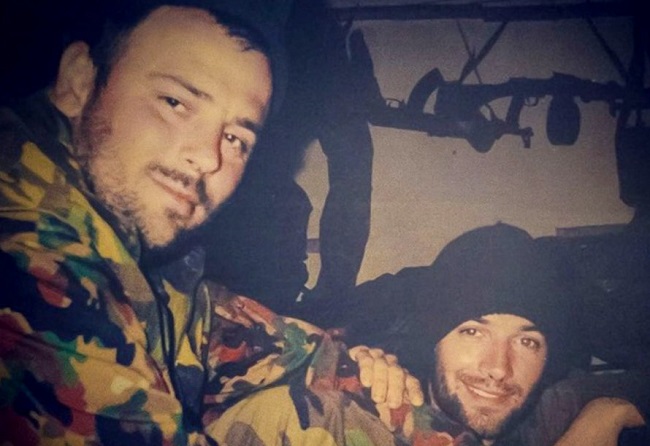 The Supreme Court of Macedonia confirmed the decision of the Criminal Court in Skopje that there are no legal for former Kosovo Liberation Army (KLA) member Tomor Morina to be extradited to Serbia. Morina was arrested in July in Macedonia by a search warrant issued by INTERPOL. From the Ministry of Justice they informed that due to the identical decisions of the Criminal Court and the Supreme Court, the Ministry cannot conduct a decision different from that one. The lawyer of Morina, Naser Raufi said that his client is a free person and that he is already on his way to Kosovo. The Serbian Minister of Justice Nela Kuburovic evaluated the decision of the Supreme Court of Macedonia as shameful, adding that this is another proof that politics is stronger than law. Serbia sought for Morina for crimes he committed during the Kosovo War back in 1999.

2019-08-15
Sasko Golov
Previous: Reactions to controversial Statement of PM Zaev continue
Next: Zaev: I stand in Defence of Rights of LGBT+ Community, Journalists