Varvitsiotis: We follow Implementation of Prespa Agreement in Skopje 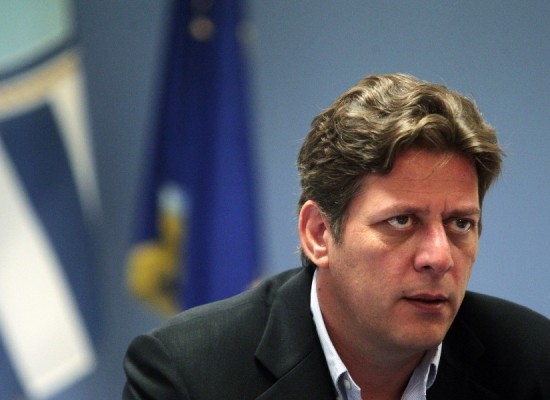 The Greek Alternate Minister of Foreign Affairs Miltiadis Varvitsiotis told Greek media that official Athens is closely following the steps taken by official Skopje towards the full implementation and respect of the Prespa Agreement. “We follow very carefully the processes conducted by official Skopje for removal and proper distinction of elements of Hellenistic history and culture in public surfaces, so that we properly react in case of demonstration of irredentism and violations of the Prespa Agreement by the other side. In the end, our main goal is to protect the Greek national interests, our history and trademarks used by Greek businesses,” Varvitsiotis said.