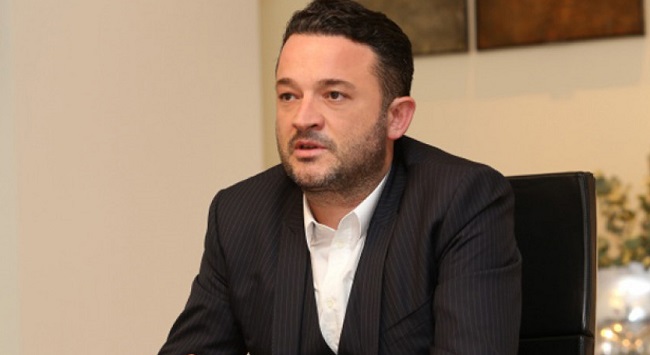 A new public scandal in relation to the “Racketeering” case occurred on Saturday after the web portal Infomax.mk, and later the web portal Republika.mk, published a photograph of an official document from the Public Prosecution for Organised Crime (PPOC) containing the statement provided by businessman Orce Kamcev as a witness in the case. Citing Kamcev’s statement, Infomax and Repulika report of alleged involvement in the “Racketeering” case of PM Zoran Zaev, FM Nikola Dimitrov, DM Radmila Sekerinska, MP Frosina Remenski and other former and current state officials. From PPOC they condemned the publication of classified documents by Infomax and Republika, and confirmed that it is an official document containing Kamcev’s statement. “PPOC will take action in order to determine how this classified document was leaked in public and suitable measures will be applied. Irresponsible sources of information and media with limited purposes such as in this case shall not affect the determination of PPOC to resolve this case,” writes the announcement of PPOC. The state officials accused of involvement in this case already announced slander lawsuits against the media publishing the information. “In several previous occasions I denied any possible involvement of mine in this case. I hope PPOC will resolve this leak of information, and it is certain that I will file lawsuits against the media publishing these lies about me,” said PM Zoran Zaev. DM Sekerinska, FM Dimitrov and MP Remenski also announced lawsuits against Republika and Infomax if the web portals do not withdraw the text about Kamcev’s statement and address a public apology to them.