171 SPO cases Taken over by SPO 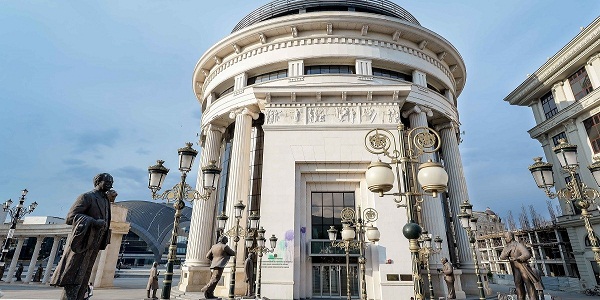 The Public Prosecutor’s Office (PPO) has taken over a total of 171 cases from the Special Prosecutor’s Office (SPO). The priority will be given to cases over which court proceedings are underway, according to the PPO. As it was explained on Friday, cases over which there is an investigation and a pre-investigation procedure will be allocated additionally. So far, with authorisation from Public Prosecutor Ljubomir Joveski, four former SPO prosecutors have continued to be part of the cases they ran.

2019-09-23
Sasko Golov
Previous: PM Zaev: Working groups for PPO law not Far from Deal
Next: Jovanovski and Janeva to give Statement Monday and Tuesday respectively