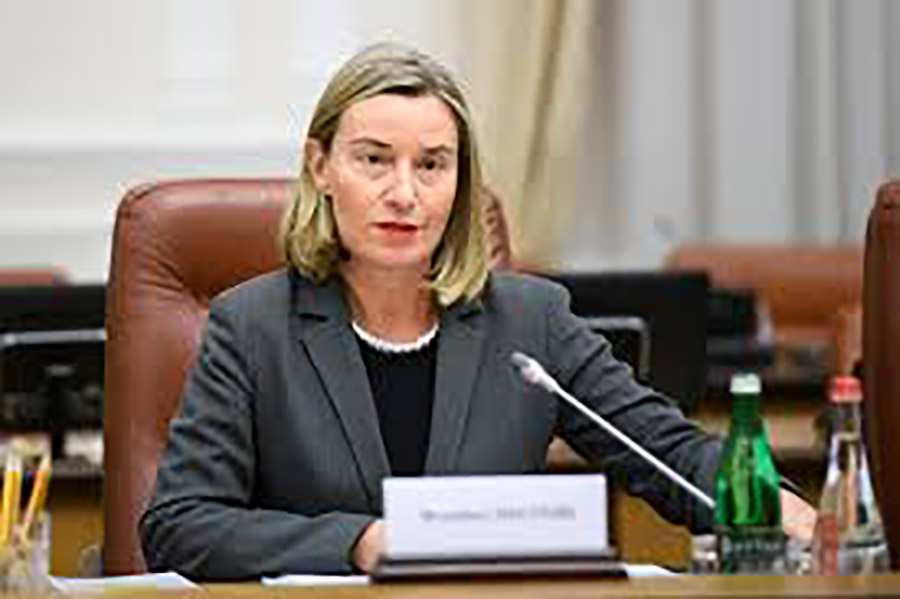 PM Zoran Zaev was part of the traditional working dinner hosted on Sunday night by the EU’s High Representative for Foreign Affairs and Policy, Federica Mogherini, with the leaders of the Western Balkans partners on the sidelines of 74th UN General Assembly in New York. “In view of the clear European Union perspective the Western Balkans has, the High Representative and the representatives from the region reviewed substantial progress achieved and looked at the tasks ahead. They expressed support for the opening of the EU accession negotiations with North Macedonia and Albania, underlining this decision is crucial not just for both countries concerned, but for the whole region and for the EU. They all supported the continuation of the Serbia-Kosovo Dialogue and the early conclusion of a legally binding agreement on full normalisation of relations. All the Western Balkans partners confirmed their strong commitment to the EU perspective, stressing that the work on reforms continues as are the regional cooperation and good neighbourly relations. The High Representative and the Western Balkans leaders expressed solidarity with Albania after the country was hit by a series of strong earthquakes this weekend,” the European Union External Action Service said in the press-release. Zaev said he expected the October Summit to see a positive decision on a start of negotiations. As he added, this is a key period for Macedonia, with all efforts being focused on keeping the positive spirit among all EU countries in terms of them supporting a date. “A start of negotiations will be success of both North Macedonia and the EU, as a result of the joint achievements during the pre-accession process,” Zaev said.