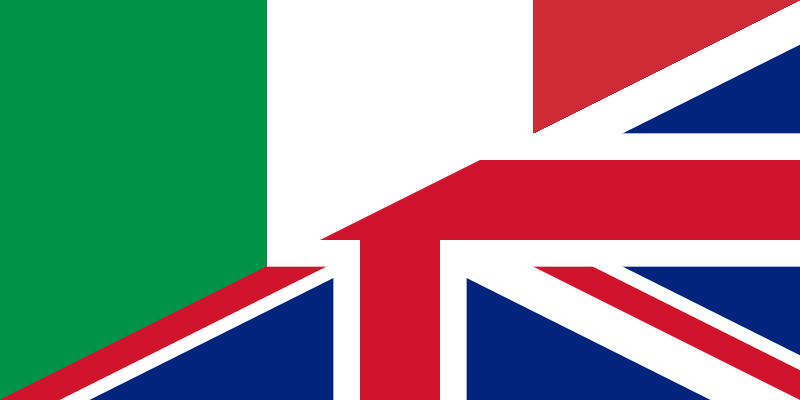 On Wednesday, Italy ratified Macedonia’s NATO Accession Protocol. On Twitter, Defence Minister Radmila Sekerinska thanked the country. The same day, the United Kingdom, too, ratified the Protocol. According to that country’s laws, it was signed by Foreign Secretary Dominic Raab. As he said in a tweet, he looks forward to Macedonia “joining the NATO family and attending the NATO Leaders’ Meeting in London to help promote international peace and security.”