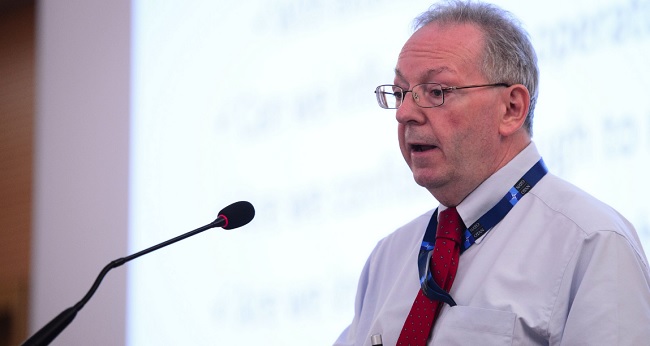 In an interview with Kanal 5 TV, Mark Laity, Director of the Communications Division at Supreme Headquarters Allied Powers in Europe, says that Macedonia’s Euro-Atlantic path is very clear. Though Laity adds that NATO membership will bring protection for the country, in the period leading up to the early elections, citizens must be careful due to hybrid threats. In an interview with Sitel TV, former NATO Sec Gen George Robertson, says that Macedonia will join NATO in December. “I’m told that there is not going problem with that ratification process. It will happen. I’ve no doubt the President will be sitting round the table in December at the leaders’ meeting in London,” he points out.