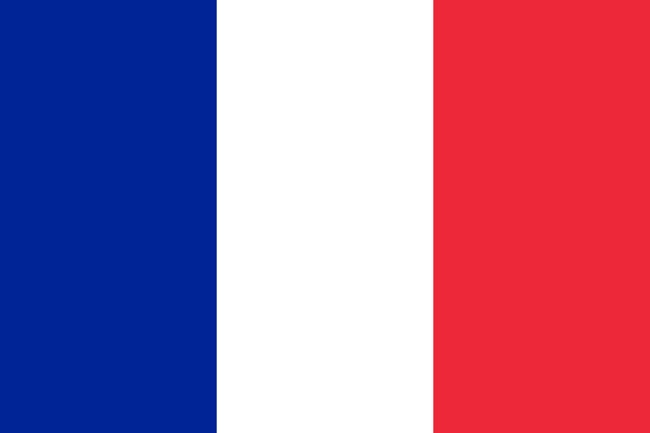 “France supports the integration of the Western Balkans into the European Union, and the new methodology means the candidate countries will be more prepared to enter the European family. But we have specific requests for Macedonia, for example the Law on PPO, and the progress in the reforms which we expect to see as soon as January,” stated French Ambassador to Macedonia, Christian Thimonier, introducing the new methodology with the Union before of the Parliamentary National European Integration Council. Even with that said, SDSM MP, Ivana Tufegic considers that such changes to the approach creates Euro-scepticism. The President of the National European Integration Council on the other hand requests for revision in the approach in which Macedonia is leading the negotiations with the European Union and greater transparency. Deputy PM, Bujar Osmani stated that even though the new methodology is stricter, it would still contribute with greater benefits because of the opening of the structural funds. Osmani called for the opposition to adopt the PPO Law before the spring elections. President, Stevo Pendarovski expressed his heart-felt condolence to the French President, Emanuel Macron after the event where 13 members of the French military forces passed away in Mali, communicating strong and unreserved support in the joint efforts in the actions toward global security.