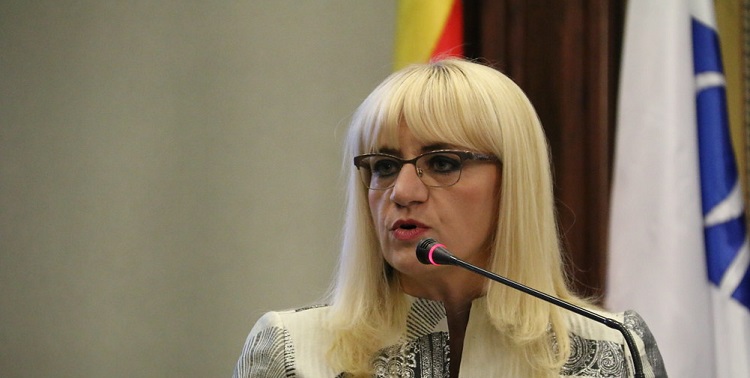 The President of Macedonia Stevo Pendarovski said that an eventual decision of the Constitutional Court of Macedonia to annul the resolution for annulment of the abolition given by then President Gjorge Ivanov to suspects and defendants in cases processed by the Special Public Prosecution (SPO) would be a direct hit over the democracy and the legal state. “I would like to recommend the constitutional judges to re-examine their decision and actions concerning this initiative. We are finally establishing the rule of law and democracy, and we do not need to revert to the dark times of the rule of Nikola Gruevski. Ivanov’s abolition was an act of injustice and was neither legally nor democratically grounded,” Pendarovski commented. Justice Minister Renata Deskoska pledges her hopes in the Parliament when it comes to this decision. “I would not like to affect the work of the Constitutional Court, but I call upon the Parliament and all MPs to use the legal mechanisms in their authority and prevent the resurrection of the illegal pardoning done by the former President Ivanov,” Deskoska said. The Leader of VMRO-DPMNE Hristijan Mickoski on the other hand, wrote on Facebook that this initiative is a product of people from SDSM and close to PM Zoran Zaev. “These days we are witnessing the revelation of many cases in which people from SDSM are involved as suspects, so it will be no surprise if this turns out to be an initiative for Zaev and the people close to him save themselves from future prosecutions by the organs of justice for the criminal activities of their we are listening about in the past period,” Mickoski wrote on Facebook.