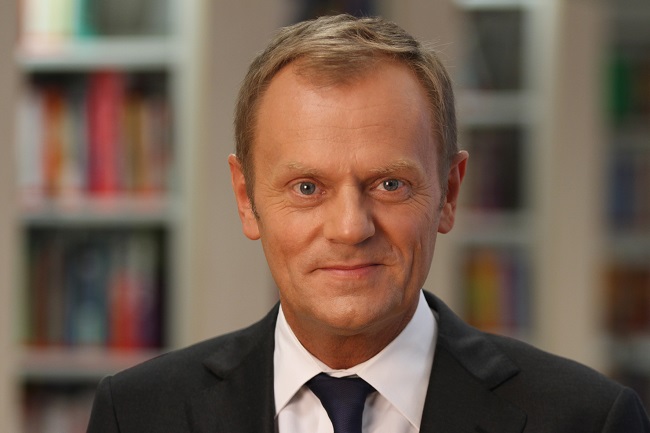 The former President of the European Council Donald Tusk said in an interview for the Polish newspaper “Gazeta Wyborcza” that Macedonia and Albania should not suffer consequences on the cost of reformation of the EU and changes to the methodology on enlargement. “I can agree with French president Emanuel Macron that reforms over the enlargement procedures are necessary, but the integrations of North Macedonia and Albania should not suffer because of that. If Macron wants all of us to treat him as a European leader, then he should act responsibly towards the entire Europe, something which for example is main characteristic to the German Chancellor Angela Merkel. Now is the right time for Macron to demonstrate his responsibility towards Europe, especially after the US President Donal Trump openly confronts the EU,” Tusk says. Tusk was recently elected as the new leader of the European People’s Party (EPP).

2019-12-10
Sasko Golov
Previous: Zaharieva: New Methodology should not Delay Talks with North Macedonia
Next: Pendarovski not Certain about Snap Election in April 2020