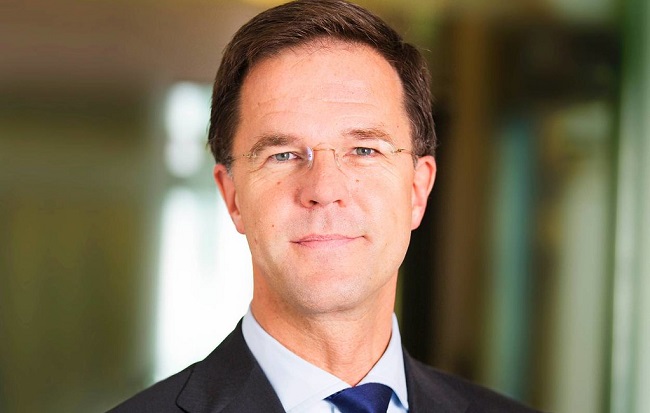 The PM of the Netherlands Mark Rutte said in an interview for the Montenegrin newspaper “Pobjeda” that the Netherlands does not oppose the enlargement of the EU. “We believe that Albania at the moment is not ready to start the membership negotiations with the EU, while on the other hand, North Macedonia is very close to the realisation of that goal. Some EU member-states would rather have the integration processes for these two countries decoupled, but this is not the opinion of the majority of EU member-states, and because this disagreement the Foreign Minister of the EU did not reach a positive decision for start of membership negotiations with North Macedonia and Albania. We have nothing against the enlargement of the EU, but we must stick to the rules and legal principles it rests upon,” Rutte says.