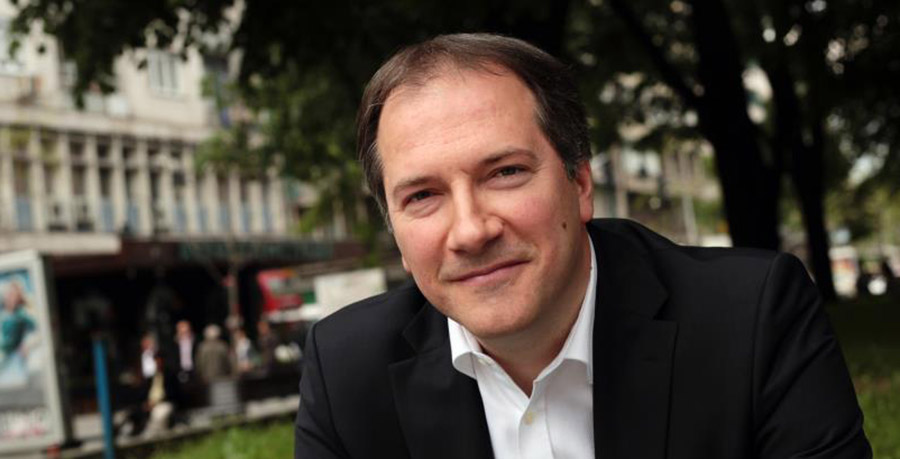 Deputy Foreign Minister Andrej Zernovski took part on Friday in the 4th meeting of Ministers of the Adriatic Trilateral (Albania, Croatia and Montenegro) which took place in Zadar, Croatia. As the Macedonian Foreign Ministry reports, the enlargement of the EU with West Balkan countries under the Croatian presidency with the EU was one of the main topics of discussions. On this occasion, Zernovski held a bilateral meeting with the Croatian Foreign Minister Gordan Grlic Radman, with whom he discussed the bilateral relations between Macedonia and Croatia. “We expect a positive decision for start of the membership negotiations between North Macedonia and the EU at the EU Summit that will take place in Zagreb this March,” Radman said.