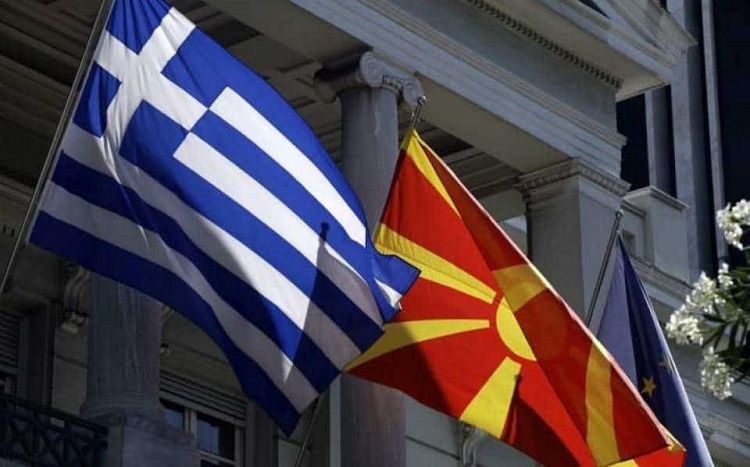 Head of Macedonian delegation in the Joint Commission of Macedonia and Bulgaria for resolution of historical and educational issues Dragi Gjorgjiev reported on Tuesday that the Joint Commission is on a temporary break. “The work of the Commission is not interrupted, as the colleagues from Bulgaria tend to claim. Instead, we agreed to have a temporary break due to the pre-electoral period in North Macedonia leading to the election scheduled for April 2020, so that the work of this Commission is not abused in the political campaigns. In meantime, we shall proceed with the exchange of materials electronically,” Gjorgjiev said. A similar decision has been adopted by the Joint Macedonian-Greek Commission for implementation of the Prespa Agreement. “This Commission too is on a break because we are still waiting for the Greek side to complete its team. The Prespa Agreement is a deal approved with a seal of the United Nations, so we do not expect any major changes. We have already finalised works about the programmes according to which we will conduct our work, and our next meeting will be held in Greece, on a date and place determined by the host,” said Viktor Gaber, Head of the Macedonian delegation in the Joint Macedonian-Greek Commission.

2019-12-25
Sasko Golov
Previous: Zaev: “Small Schengen” not Alternative for EU Integration
Next: Zaev: Election May be Delayed if Laws are not Adopted by Parliament