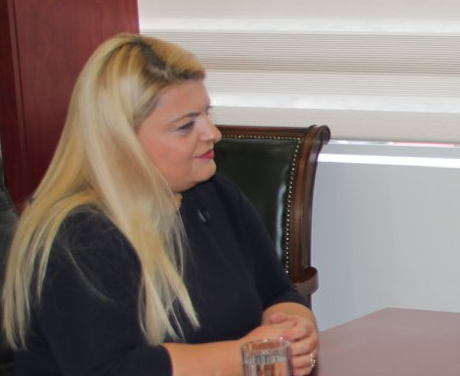 On Saturday, Central Register Director  condemned employee Emil Jakimovski’s online threats against journalist Meri Jordanovska. As she said, due to a violation of the work order and discipline, as well as threats against Central Register employees, disciplinary proceedings have already been opened against him. However, a decision still hasn’t been made because he’s been on sick leave for several months. According to Jordanovska, Jakimovski used vulgar words and insults in messages sent directly to her. Boshkovska Jankovski added that multiple reports had been filed before the Interior Ministry by Central Register employees over threats made by Jakimovski. Among them is one filed by her personally. Jakimovski’s actions were condemned also by the Independent Trade Union of Journalists and Media Workers. His party, VMRO-DPMNE distanced itself from him. However, the party also said it would submit concrete evidence of contact between Jakimovski and a senior official from SDSM from Kriva Palanka. On Sunday, the Independent Trade Union said Jakimovski had threatened Alfa TV Editor-in-Chief Iskra Koroveshovska, too.