Plenkovic: Each Candidate Should be Evaluated According to its Result 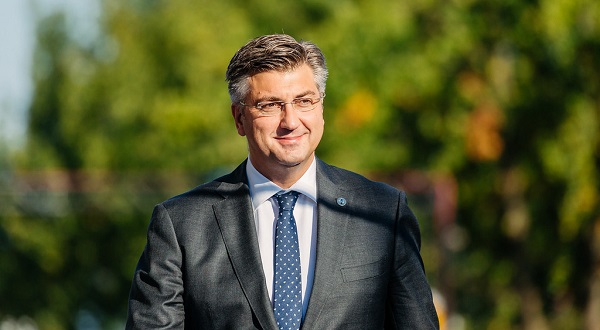 A start of negotiations with Skopje and Tirana is an ambition and the priority of Croatia’s EU Presidency. The country’s PM, Andrej Plenkovic, told MEPs on Tuesday that Zagreb would to its best to convince European partners that enlargement had to go on. As he said, the future report of the European Commission and proposals to improve the negotiations process methodology will be important. In the Croatian PM’s view, when it comes to the credibility of the enlargement policy, it’s important to preserve the principles of respecting political criteria and individual progress. As Plenkovic added, each candidate should be evaluated on the basis of its result, with the final goal of the negotiations remaining EU membership. That, according to him, should be the main orientation of the enlargement policy. The Commission’s President, Ursula von der Leyen, considers that the forthcoming six-month period will be key to Macedonia and Albania. She stated that the new methodology would be published in several weeks. As the Commission President also pointed out, if the EU wants for there to be a successful EU – Western Balkans Summit, it must do to its homework now.