PPO Law: Deskoska Says Chances of Adoption Depend on Opposition’s Will 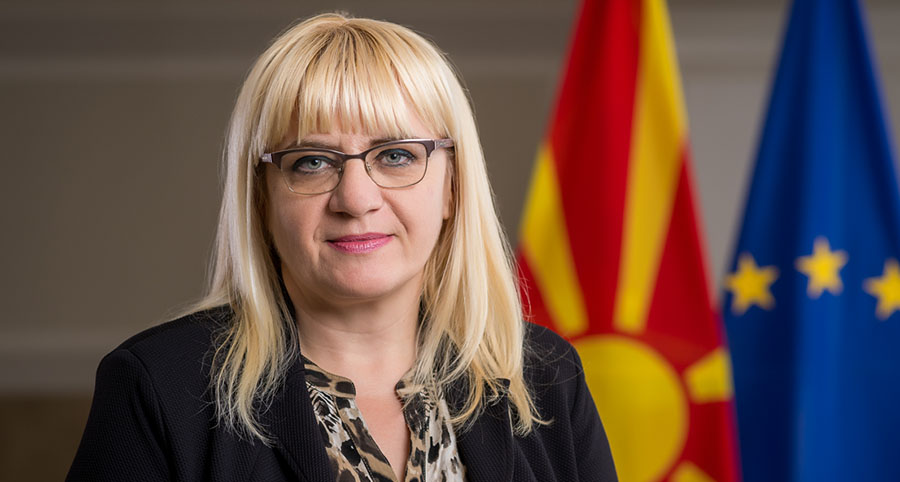 According to Justice Minister Renata Deskoska, the chances of the Public Prosecutor’s Office (PPO) law being adopted depend on VMRO-DPMNE’s genuine will. As she said on Wednesday, the possibility of the document being adopted without Hristijan Mickoski’s party isn’t being ruled out. “I expect support for the law from all MPs,” the Minister stated, adding that it would be good for everyone who said they were in favour of integrations to support it. In her view, when it comes to what she’s heard about remarks by VMRO-DPMNE, if they don’t change, a deal can be reached. The same day, Antonio Milososki, MP from the opposition party, stated that there was a deal for the working groups of the two sides to meet by the end of the week. At that meeting, according to him, they would present remarks, arguments or certain anomalies with the goal of improving the text. SDSM expects VMRO-DPMNE’s remarks in the coming days.