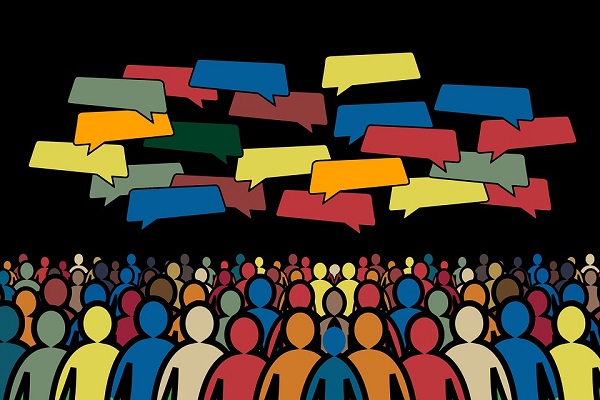 The Javna soba (Public Room) group on the Telegram service was shut down today upon a request of the Interior Ministry, the institution confirmed on Wednesday. The Ministry added that the request had been sent during the weekend. Two days prior, the group’s admin and creator had been detained. They’re expected to face charges. The investigation is being carried out by the Public Security Bureau, which is continuing its activities in relation to potential involvement of other persons, too. Members of the group, which had consisted of more than 7,400 members, including juveniles, would share video materials with pornographic content and telephone numbers with pricelists for alleged services of the girls. According to the Kurir portal, a 40-year husband and father from the settlement of Kisela Voda in Skopje is the moderator. The man has reportedly deleted all of his accounts on social media.