New Meeting over PPO Law to be Held Friday 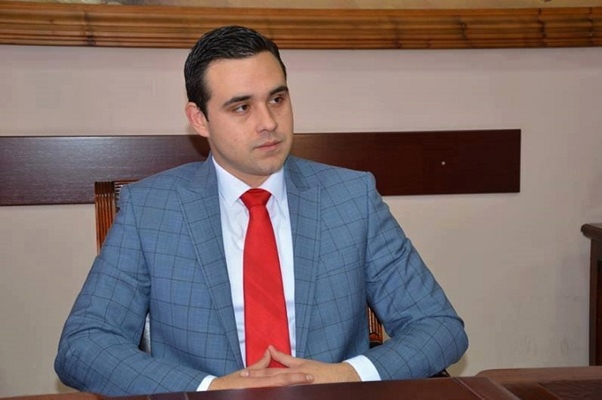 A new meeting over the text of the Public Prosecutor’s Office (PPO) law will be held on Friday. The remarks resulting from the two-day public debate will be discussed. On Thursday, SDSM leader Zoran Zaev called for the document to be adopted because of its importance to both the European future and the rule of law in the country. His party’s spokesperson, MP Kostadin Kostadinov, stated that VMRO-DPMNE was against a continuity of cases launched by the former Special Prosecutor’s Office (SPO) and an independent election of prosecutors. On the other hand, represetnatives of the opposition party said they would support a text that would bring about genuine reform instead of “just cosmetic changes”. According to Justice Minister Renata Deskoska, there are several items that can see potential compromise and changes, such as greater transparency in the election of transparency and a different formulation regarding the SPO cases. Parliament Speaker Talat Xhaferi considers that if parties reach a deal to vote on the text, the whole procedure can be completed in one day, before 12 February.