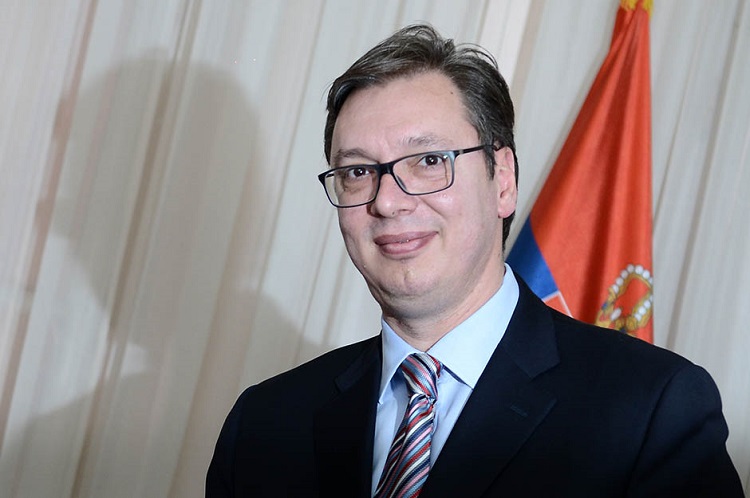 Serbian President Aleksandar Vucic says Macedonian counterpart Stevo Pendarovski “is courting the Germans” with his stand that he opposes correction of borders between Serbia and Kosovo. As Vucic points out, Pendarovski commented on the issue even though he’d asked him at the inauguration in Skopje not to talk about those topics because of the good relations between the two countries. According to the Serbian President, Pendarovski’s statement is identical to the stand previously presented by German Foreign Minister Heiko Maas. Vucic adds that Serbia’s surrounding is not so easy and that his country is trying to talk to everyone, even with those who have recognised Kosovo’s independence. Pendarovski’s Cabinet told Gazeta Express that the Macedonian President believed that solutions that might lead to a change of borders and exchange of territories and people might have a harmful impact on the region and on the all-encompassing efforts being invested in the post-conflict recovery of the region and the building of sustainable multi-ethnic societies.