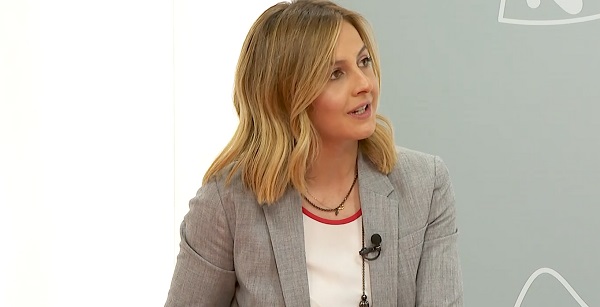 The State Commission for Prevention of Corruption (SCPC) has opened a case against the Finance Minister Nina Angelovska in relation to her withdrawal of money from bank accounts in the Eurostandard Bank, before the ban was shut down by the National Bank of Macedonia (NBRM). “At the moment we are collecting information and data about the case from NBRM in order to determine was Minister Angelovska aware of the bad conditions in Eurostandard Bank when she withdrew all her money from there,” said SCPC President Biljana Ivanovska. Minister Angelovska issued a press release on Sunday in which she denied the claims against her. “I really had deposits in this bank, that I made before I assumed the office of Minister of Finance. Once I assumed the office and my business activities were put on temporary hold, I decided to withdraw parts of these deposits, in order to buy my own residence, since I was living in a rented residence previously,” Angelovska informed.