US President Trump Extends Greetings for Day of Independence of Macedonia 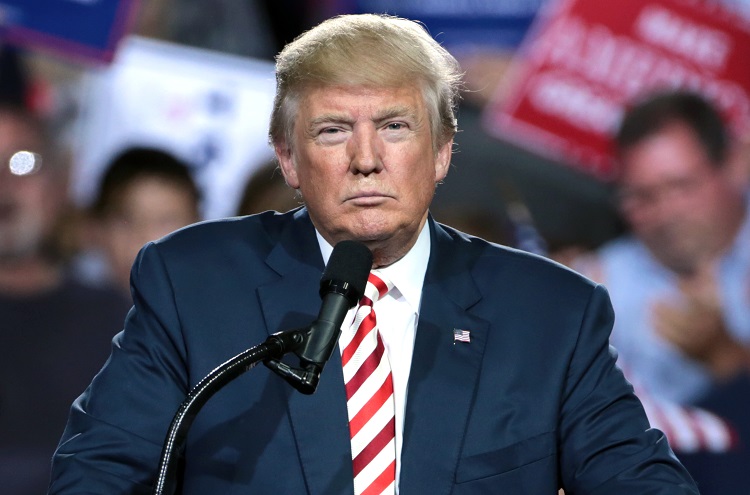 US Ambassador to Macedonia Kate Marie Byrnes met on Wednesday President of Macedonia Stevo Pendarovski, to whom she handed over a letter of greetings on occasion the Day of Independence of Macedonia (8 September) which was signed by US President Donald Trump. “This year’s celebrations are taking place against the backdrop of a global pandemic. Despite this historic challenge, North Macedonia safely and transparently held democratic elections in July, and your country remains committed to advancing security, stability, and prosperity across the region. Capitalizing on the positive momentum of NATO accession, North Macedonia is already adding value to the Alliance, hosting major exercises at the Krivolak Military Training Centre. The United States is proud to be your ally, and we support North Macedonia’s aspirations of deeper European integration and your path to membership in the European Union,” Trump writes in his greetings. At the meeting, Byrnes and Pendarovski discussed ongoing issues in Macedonia, the election of the new government, as well as the activities conducted for dealing with the COVID-19 pandemic. In meantime, US Secretary of State Mike Pompeo congratulated via Twitter the election of the new Macedonian government. “Congrats to NATO’s newest member and to Prime Minister Zoran Zaev on the formation of a new government,” Pompeo tweeted.