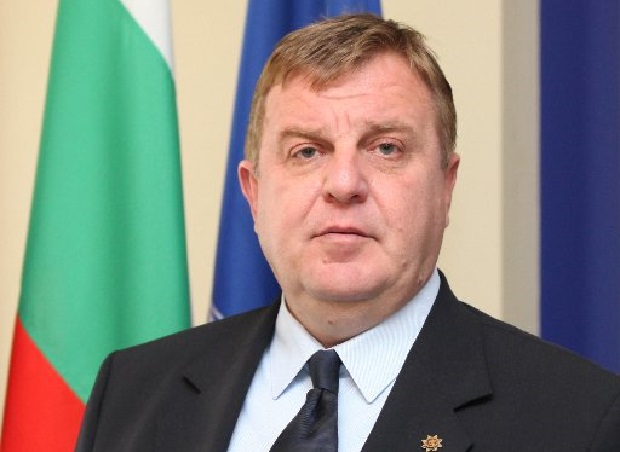 According to Bulgarian Defence Minister Krasimir Karakahanov, though his country isn’t against the Intergovernmental Conference between Macedonia and the EU, it believes it is not the time for that. He says that Bulgaria’s authorities adopted the “framework position” last October due to Macedonia’s non-compliance with the good-neighbourliness deal. Karakachanov considers that former Foreign Minister Nikola Dimitrov did nothing over a three-year period to improve the mutual relations. On the other hand, Dimitrov, who’s now the Deputy PM for European Affairs, said at a conference that Macedonia was being challenged over something that shouldn’t be a dispute or a problem in Europe in the 21st century. According to Karakachanov’s counterpart, Radmila Sekerinska, Macedonia’s allies, Bulgaria included, are expected to help, not hinder. According to German Ambassador Anke Holstein, her country’s goal is for the Conference to be held during its EU Presidency. Germany, she added, is optimistic that that will happen.

2020-09-25
Sasko Golov
Previous: Latest Developments in 2013 Violence in Centar Case
Next: Next Post